Wondering why Yoga has been recognized across the world? 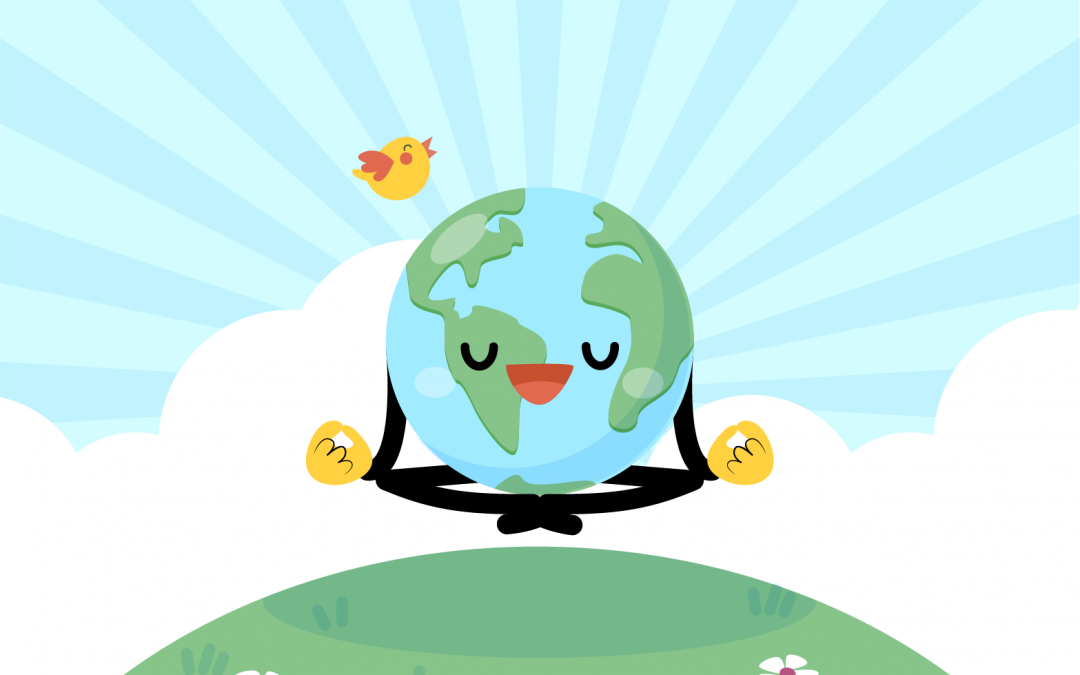 Yoga was first practiced in Northern India over 5000 years ago. It is a spiritual and physical discipline that focuses on building strength, awareness & harmony between mind and body. It is an art and science of healthy and happy living. The word Yoga was first mentioned in ancient sacred texts known as Rig Veda. It is a collection of inspired hymns and mantras used to invoke courage, happiness, health, peace, prosperity, wisdom & success.

Yoga was practiced by Yogis long before any written document existed. These learned Yogis passed on their discipline and knowledge to younger generations. As it passed on, many different schools of Yoga were developed in various different parts of India. That was the time when the importance of Yoga slowly started spreading in the life of individuals.

Yoga uses physical postures, breathing exercises & meditation to improve overall health and energize the individual. It comprises different asanas which are practiced in different forms from which different benefits can be derived. Yoga started gaining recognition across the world & particularly in the west between the period of 1800–1900 A.D. In the United States, Yoga was discovered in the nineteenth century and initially European and American interest in this practice evolved around its philosophical foundations.

It is said that Swami Vivekananda is the person who popularized Yoga in the west. He delivered a speech in Chicago in the Parliament of Religions, which proved to be a powerful oration on the spiritual superiority of Indian Religious Traditions. That was the time when he realized Yoga was the best way to bring spirituality to the West. In search of giving the world a taste of Yoga, he traveled throughout the United States and England.

Other monks too traveled from India to parts of the world to spread the importance and give teachings of Yoga. This practice started spreading quickly as it helped every individual with its physical, mental & other benefits. They taught different types of Yoga styles such as Hatha Yoga, Ashtanga Yoga, Kundalini Yoga & Vinyasa Yoga. Today in the contact of the world, billions of people globally practice Yoga which benefits them mentally and physically. Yoga is proven to be a key factor in the life of the people who practice it and have changed the way they think, act and live. Every year International Yoga Day is celebrated on June 21, recognizing the practice of ancient Indian practice of Yoga. The reason for celebrating International Yoga Day on this date is as this day is the longest day when the sun is out at its most compared to every other day of the year.

Yoga has just not remained a practice to perform but it has become a need for every individual to live an energetic and happy life. Yoga has been highly adopted and recognized all across the world as it solves various physical, psychological & mental health issues and helps to live a longer life.

On this International Yoga day let’s try and recognize the success of Yoga. And celebrate it by practicing it on a regular basis and letting it bring harmony to you.